These are my best September Photos. 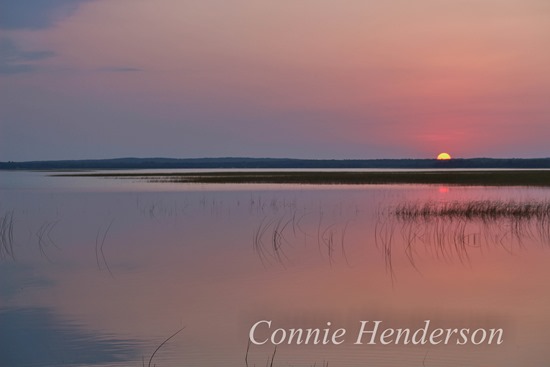 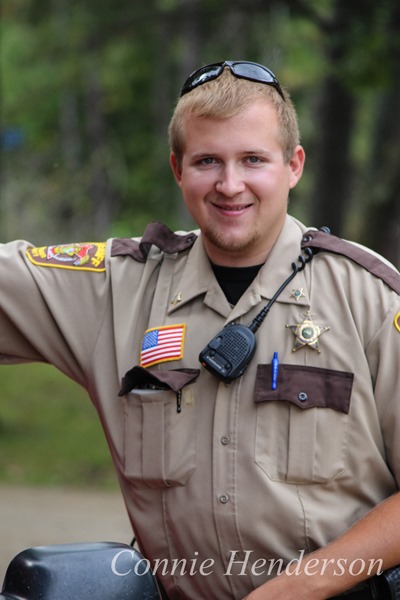 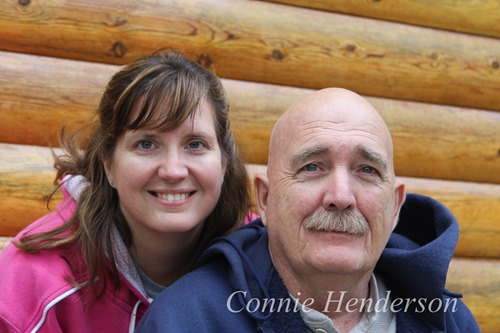 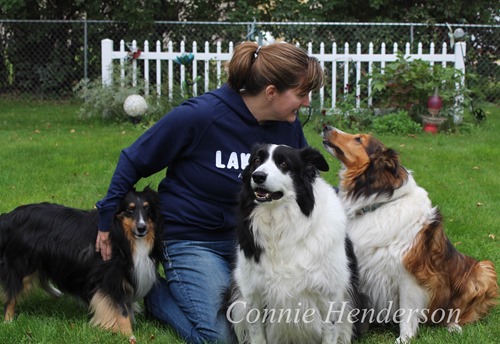 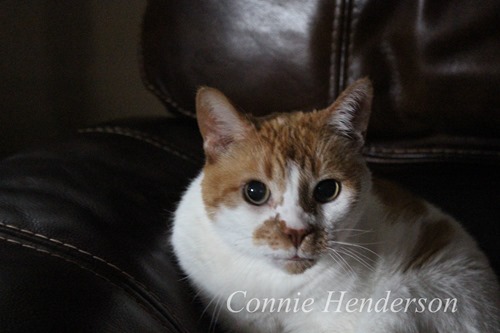 Chaucer  September 18, 2015.  He has used up many of his Nine Lives…but he is still hanging in there. 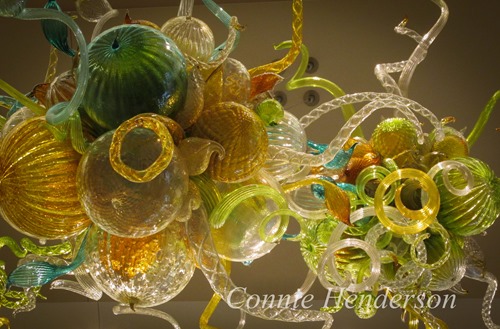 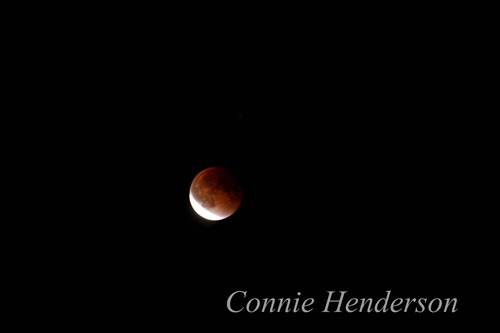 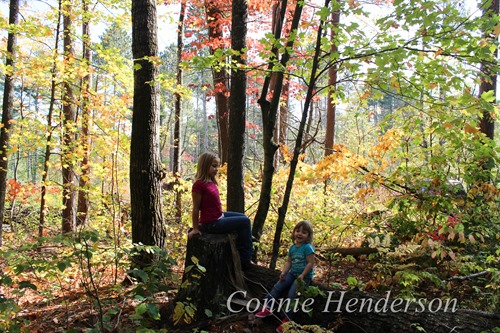 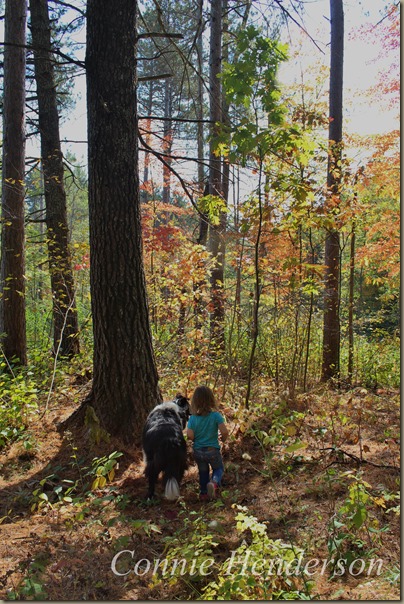 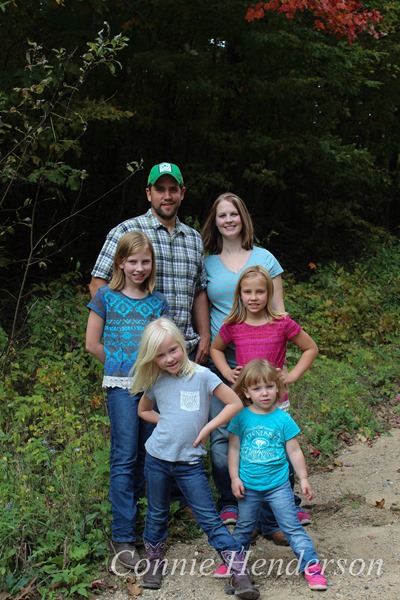 My niece and her husband and their four little girls.