Here are some of my best photo taken in July. 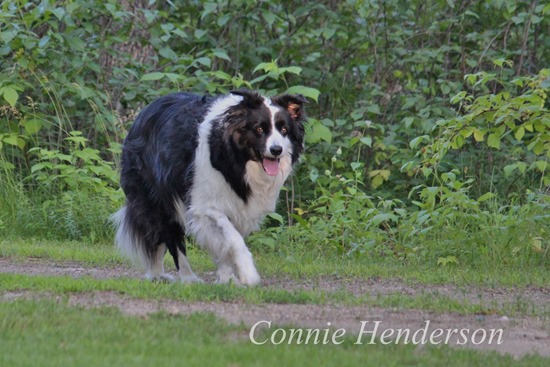 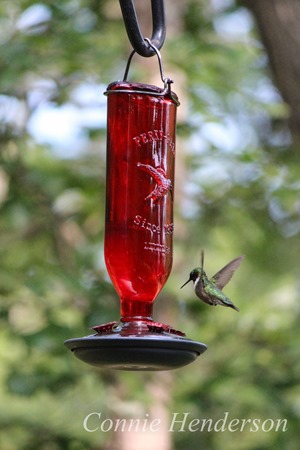 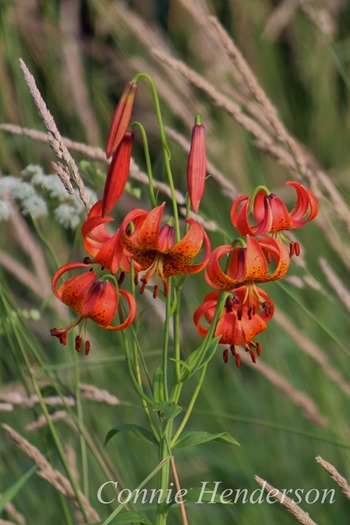 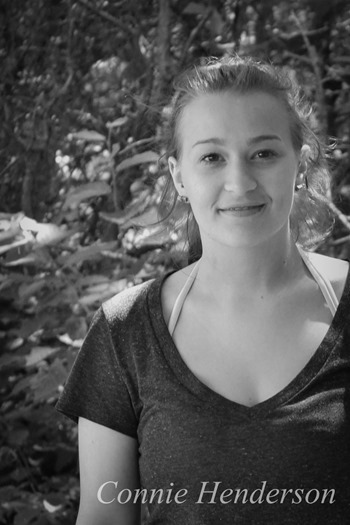 Savannah on her 19th birthday. 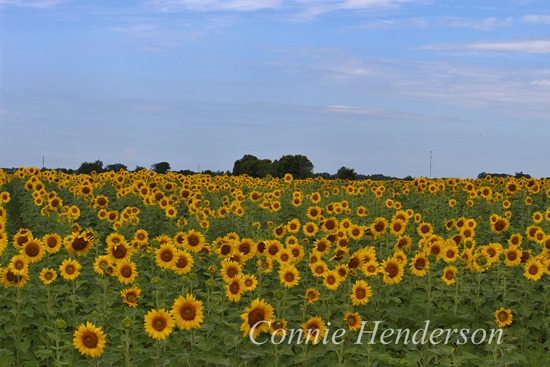 Sunflower Field…one of my favorite subjects! 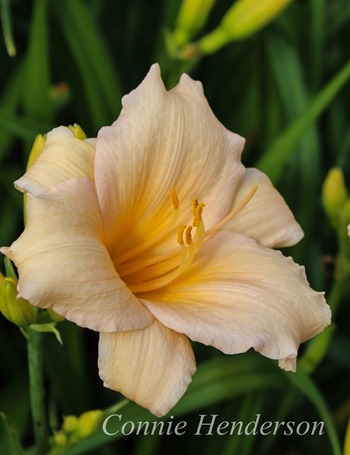 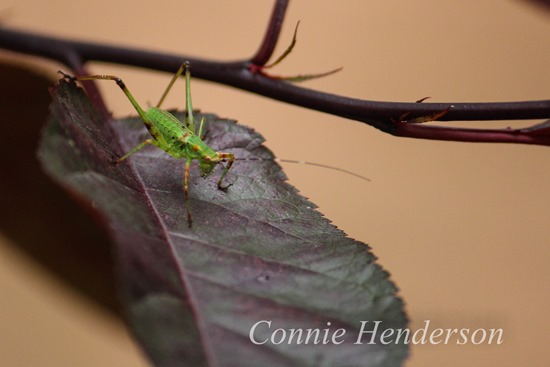 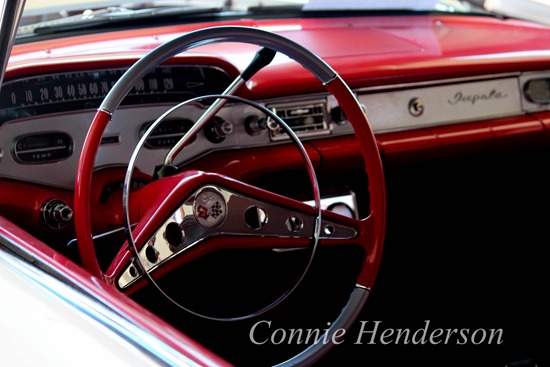 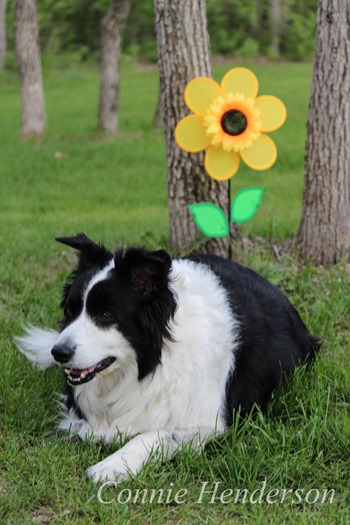 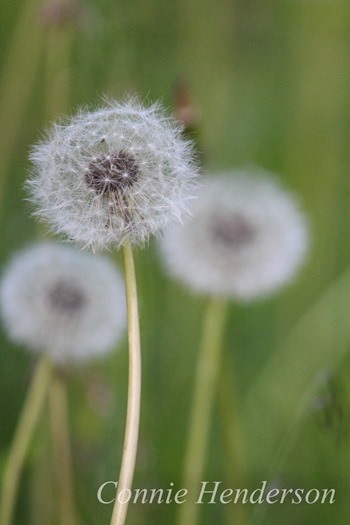 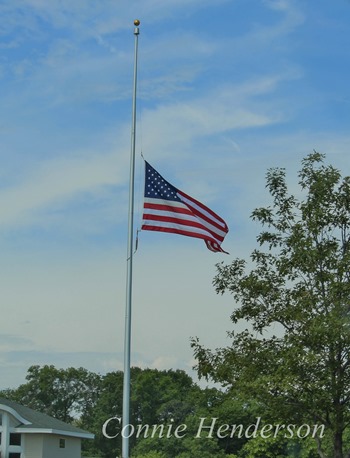 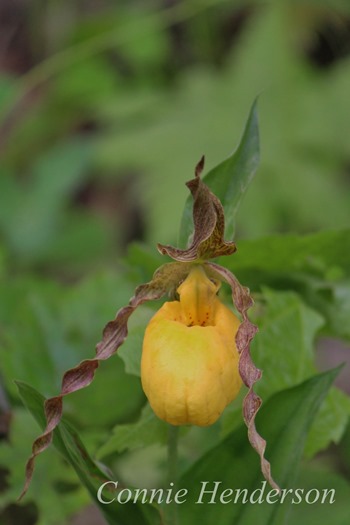 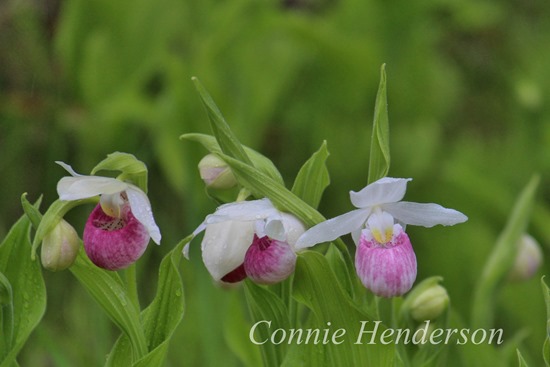 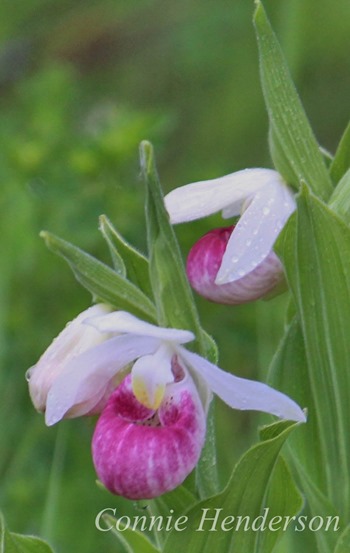 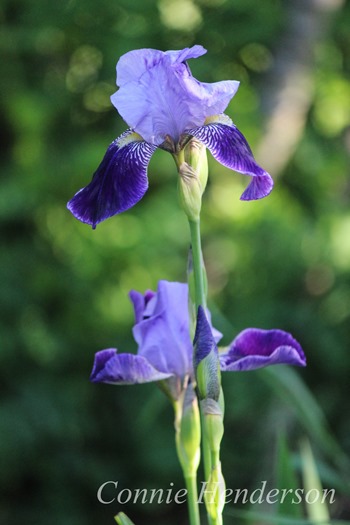 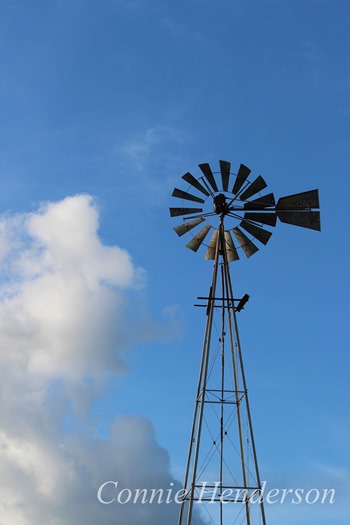 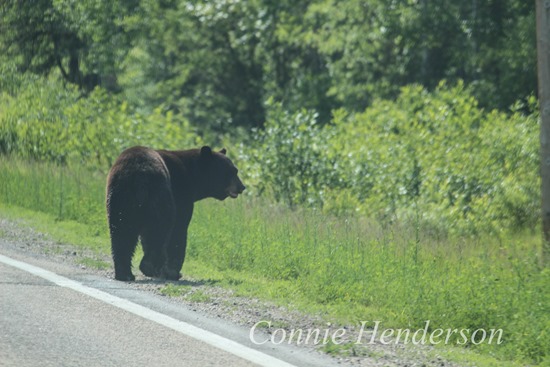