The Sunday Stills Challenge this week was one subject.  I was not sure what I was going to do.  As the week evolved it became apparent that we had lots of different visitors in our yard..most passing through on their way north. 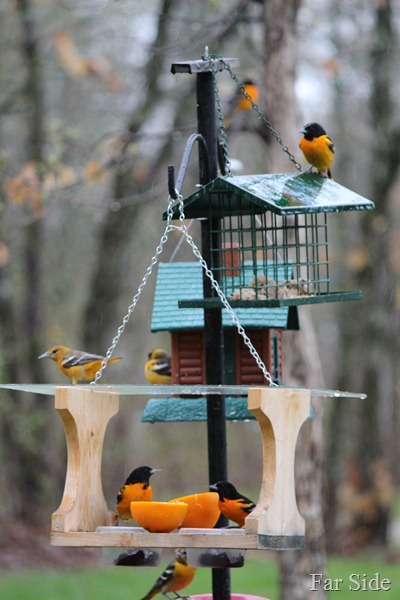 Seven Baltimore Orioles at the feeders in the rain on May 21, 2013.  We have an Oriole feeding station, it has oranges and containers of grape jelly. 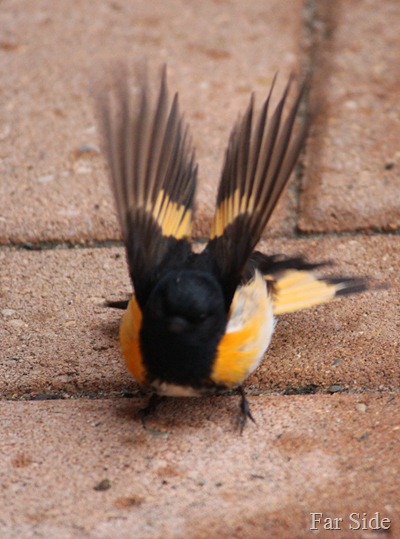 American Redstart that nearly flew into Chance and I.  He showed off his feathers! 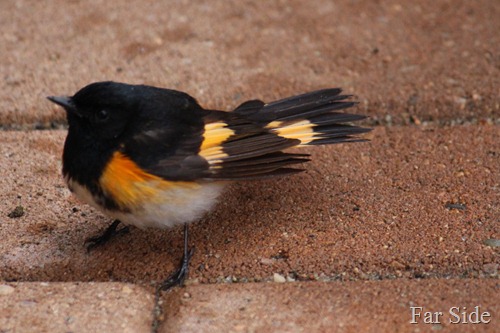 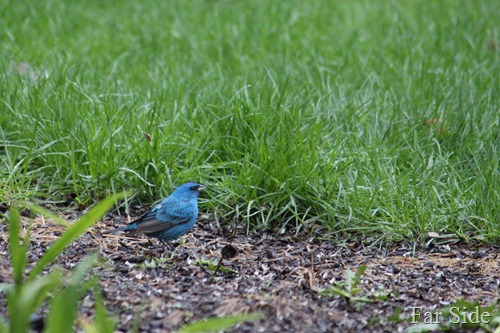 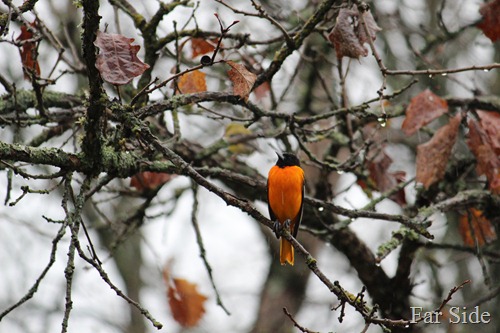 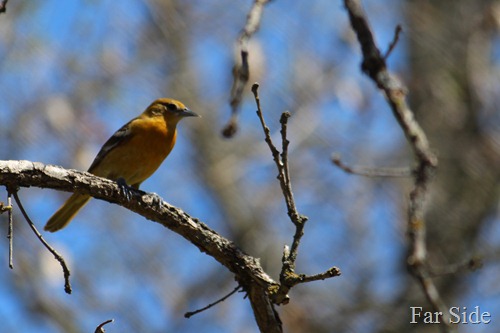 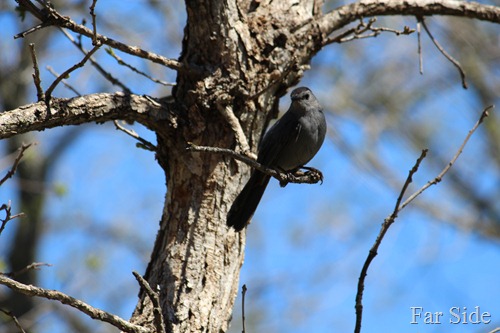 Gray Catbird..he is a joy to listen to. 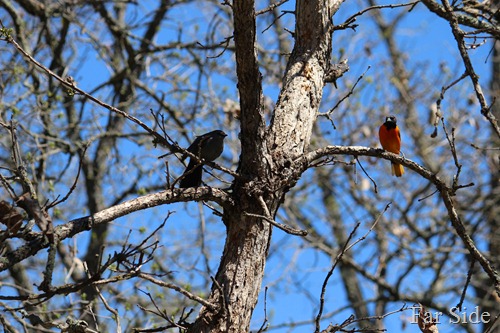 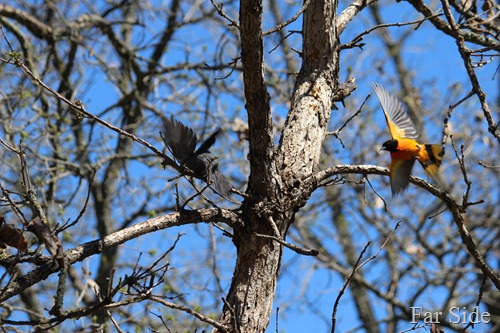 A moment later I caught them both in flight! 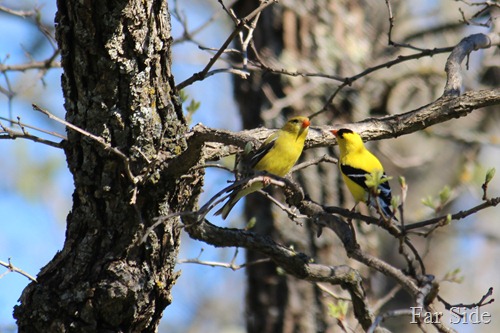 Two male Goldfinches discussing something. May 23, 2013 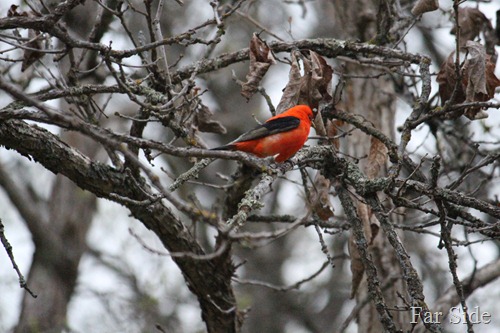 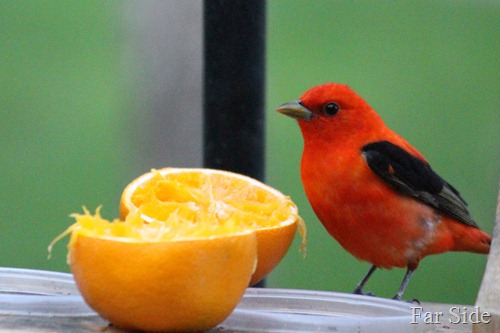 So that is my one subject same but different..have a good week everyone:)

The Sunday Stills Challenge this week is the letter W. 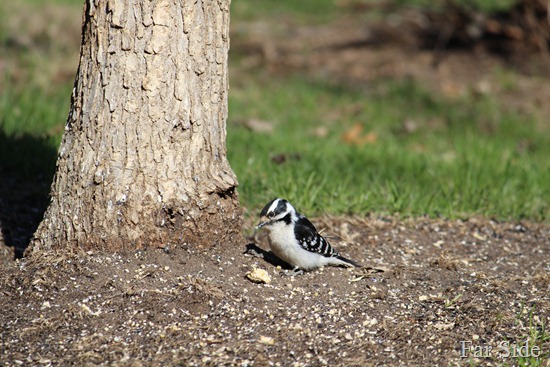 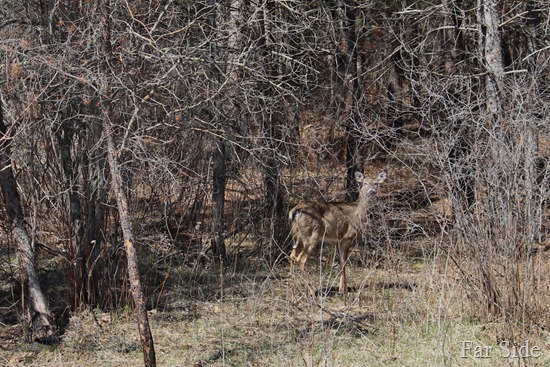 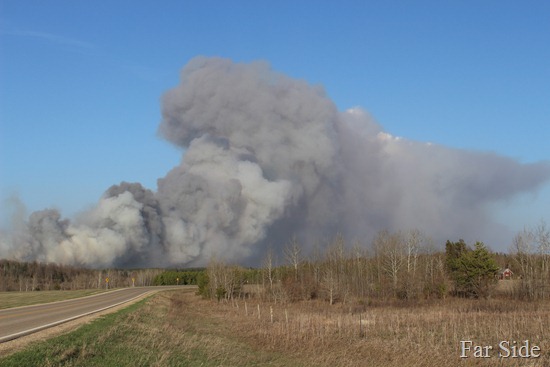 Wildfire 20 miles east and south of us.  12 homes were lost and 7,500 acres of land were burned Tuesday and Wednesday.. 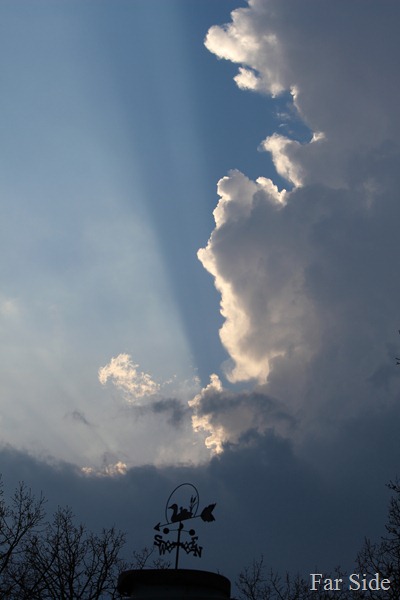 Weather Vane and Weather moving in..we got some much needed rain last night.

Have a good week everyone:)

The Sunday Stills Challenge this week is white.

The museum has some interesting white things.  See if you can guess what they are? 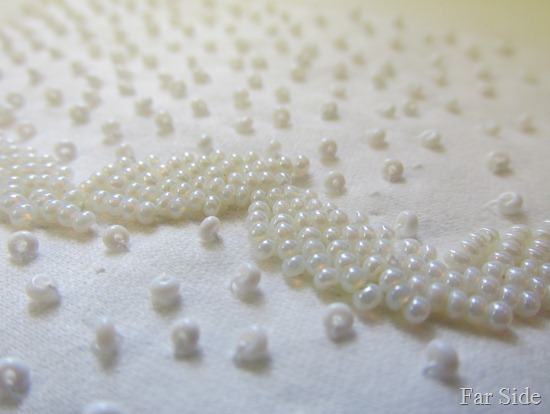 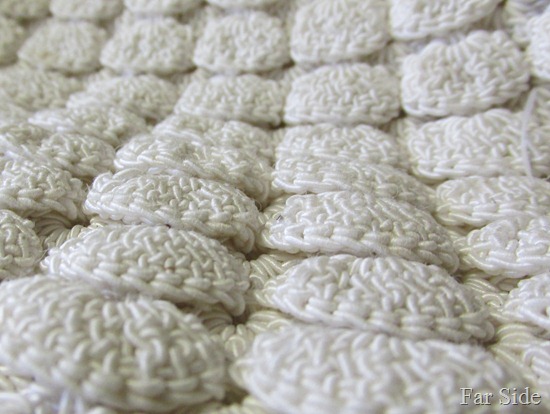 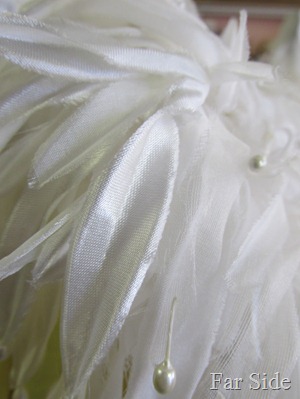 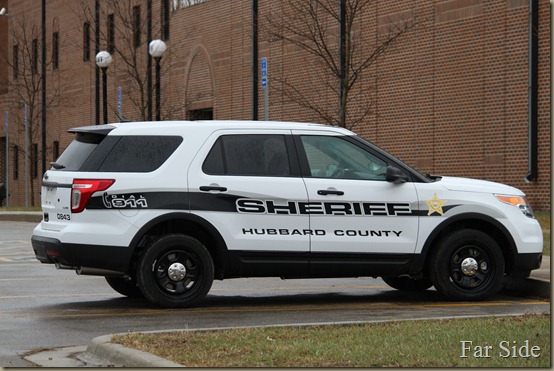 This is my photo from last week..an emergency vehicle..a Sheriff’s car.  It is mostly white too.

Number one is a fancy pair of evening gloves with seed beads.

Number two is a crochet purse.

Have a great week everyone.  There was snow in the air this morning if it had stayed white on the ground I would have taken a photo for you:)