Next Sunday on Sunday Stills we are supposed to pick out our best photo of 2011.  I will be picking one a month and then picking a final favorite on Sunday..input is welcome! 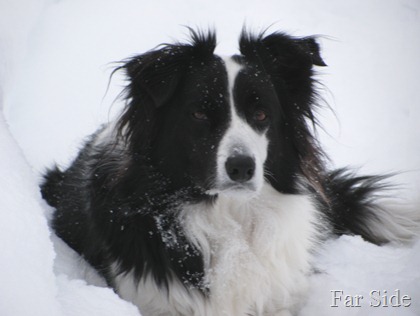 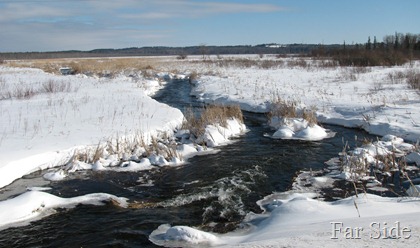 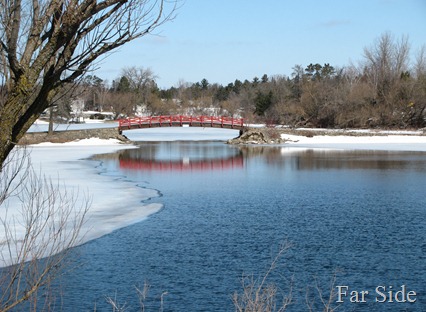 The new Red Bridge on Fish Hook River in March of 2011. 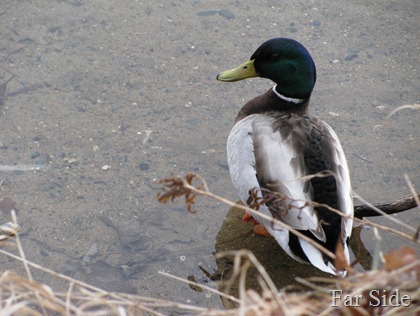 A Mallard Duck in April of 2011 in the Fish Hook River. 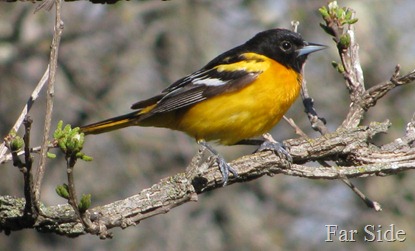 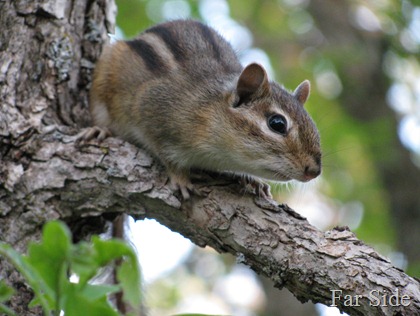 A Chippy ( Chipmunk) that entertained Chance and I for hours in June of 2011.

I will be back with the next six photos soon:)